Hanis, abah misses you so much 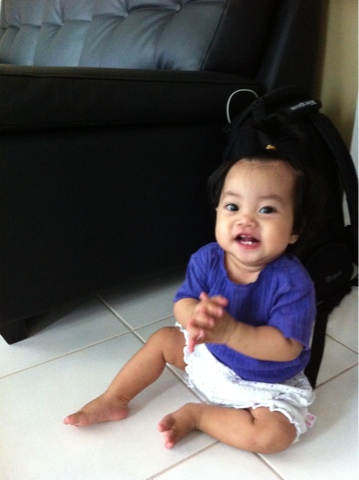 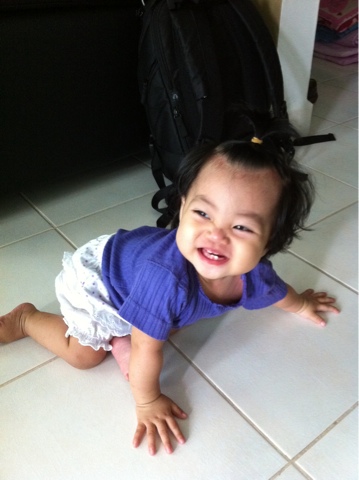 Had a good moment in auckland new zealand 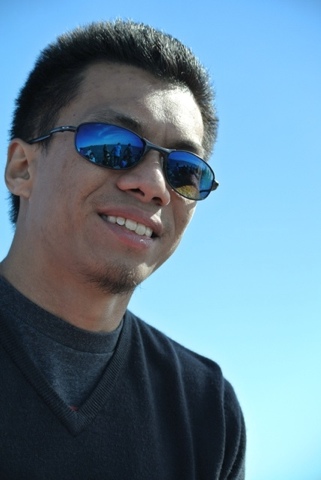 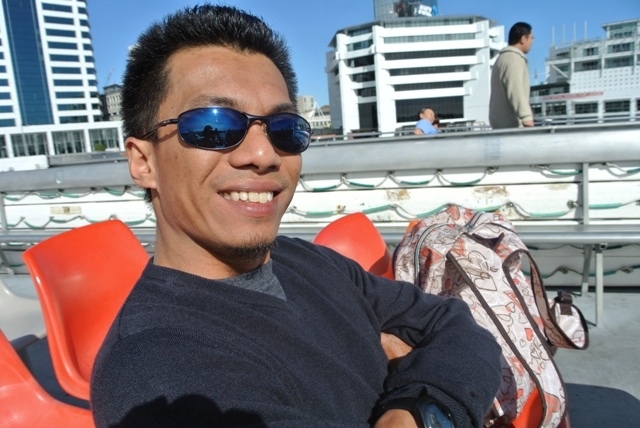 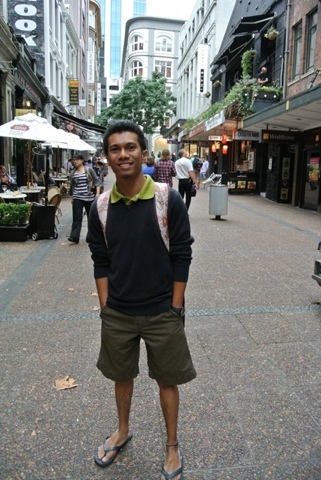 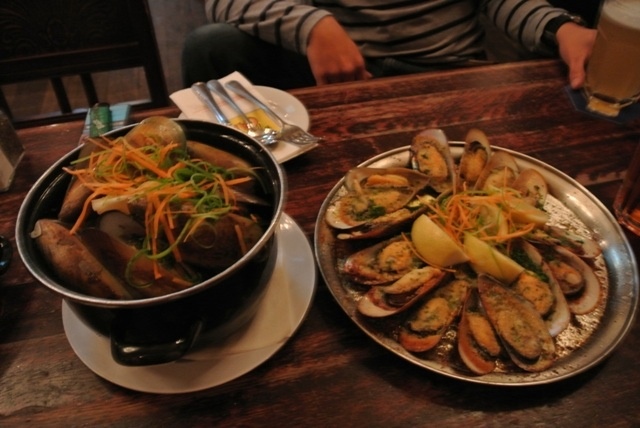 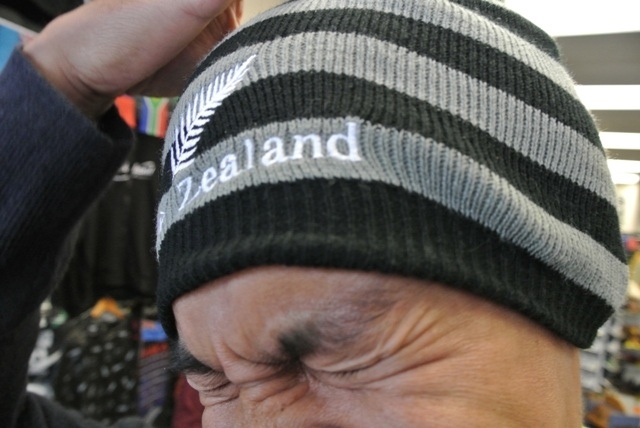 Revive or no revive this blog!? Havent written for sometimes!
Posted by kechi at 03:06 1 comment: 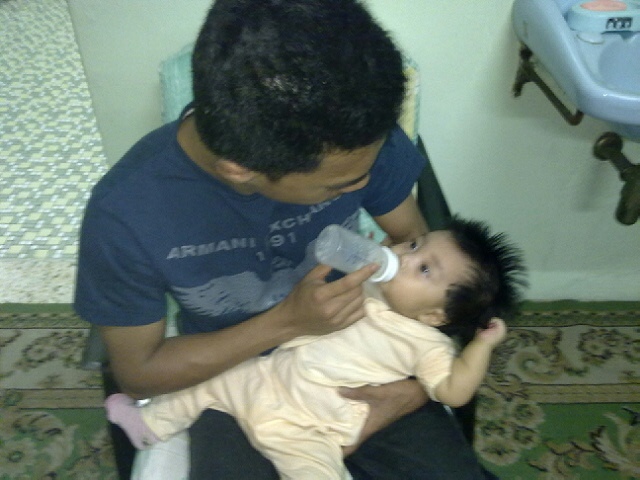 Its been a while since i blogged..a lor if request asking me to write again..especially my e-novel..guess i will start all over again to blog.. Catch ya later in the next post
Posted by kechi at 03:03 1 comment:

Two men, one Chinese and an Indian were sitting in a bar, drinking shot after shot. The Indian man said to the Chinese, 'You know... my parents are forcing me to get married to this so called homely girl from a village whom I haven't even met once..' We call this arranged marriage. I don't want to marry a woman whom I don't love... I told them that openly and now, I've a hell lot of family problems.'

The Chinese said, "Talking about love marriages... I'll tell you my story... I married a widow whom I deeply loved and dated for 3 years. After a couple of years, my father fell in love with my step-daughter and married her, so my father became my son-in-law and I became my father's father-in-law.

Legally, now my daughter is my mother and my wife is my grandmother. More problems occurred when I had a son. My son is my father's brother and so he is my uncle too...... See more

Situations turned worse when my father had a son. Now my father's son, also legally my brother, is my grandson.. Ultimately, I have become my own grand father and I am my own grandson.. And you say you have family problems...???"

Guys, it's been what?? 6-7 months since i'm away? only available thru FB and not particularly to write shyte in this blog since no mood...

now i'm back to KL for good, and i will start writing things up, along what happened to me this past months..

It's been quite sometime

wow...its been quite sometimes since i last updated my blog.. phewwww...

well, i was lately very busy working round da clock.. havent gone back home for quite sometimes..(i think nearly 2 months or so)

kechi
i'm what i'm..living like hell,nothing much to do,and hoping to live till the end of my life